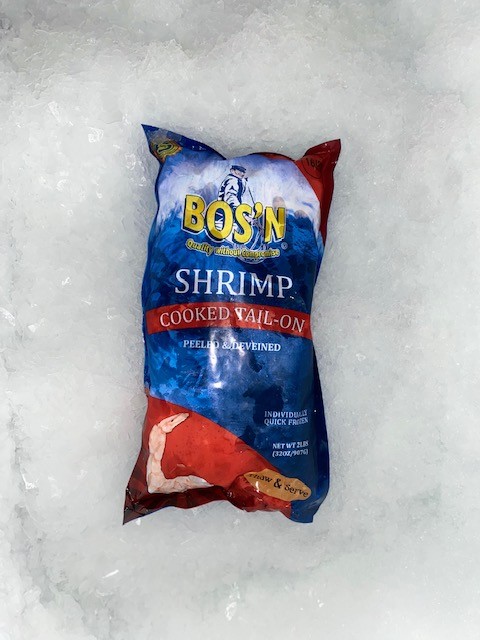 The vast majority of the shrimp consumed in the U.S. is farmed in Southeast Asia. Most imported, farmed shrimp are Pacific white shrimp and are very uniform in flavor and appearance. They are robust and fast growing, making them very suitable for farming. The meat is firm, mild and a little sweet.

Many species of shrimp are both farmed and caught from the wild all over the world.