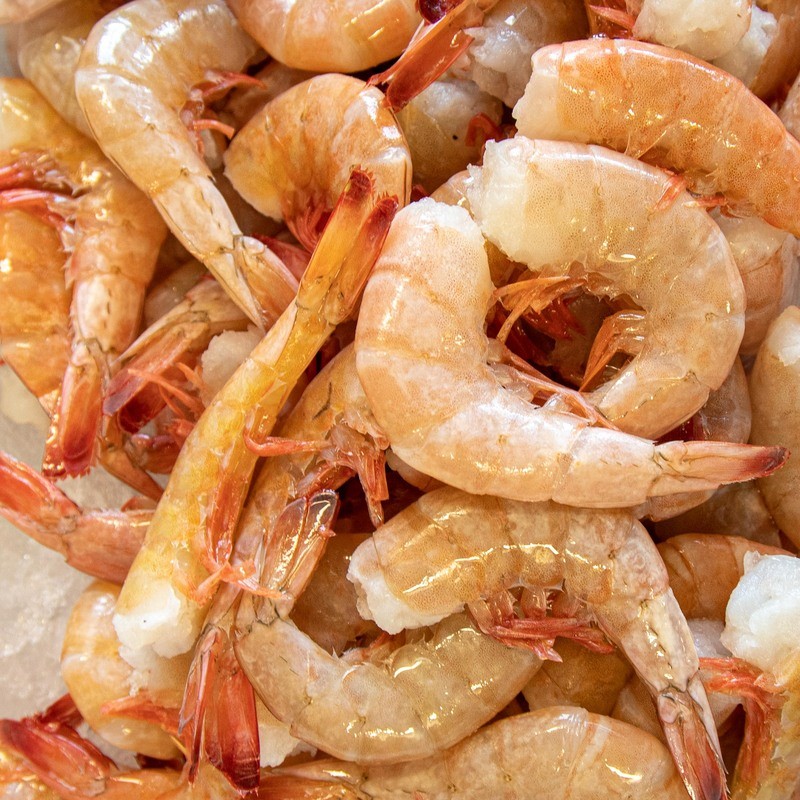 With firm meats and slightly thicker and more durable shells, which allows them to be more easily peeled after cooking, Brown Shrimp are the very best option when it comes to classic steamed Shrimp presentations. 31 to 35 pieces per pound