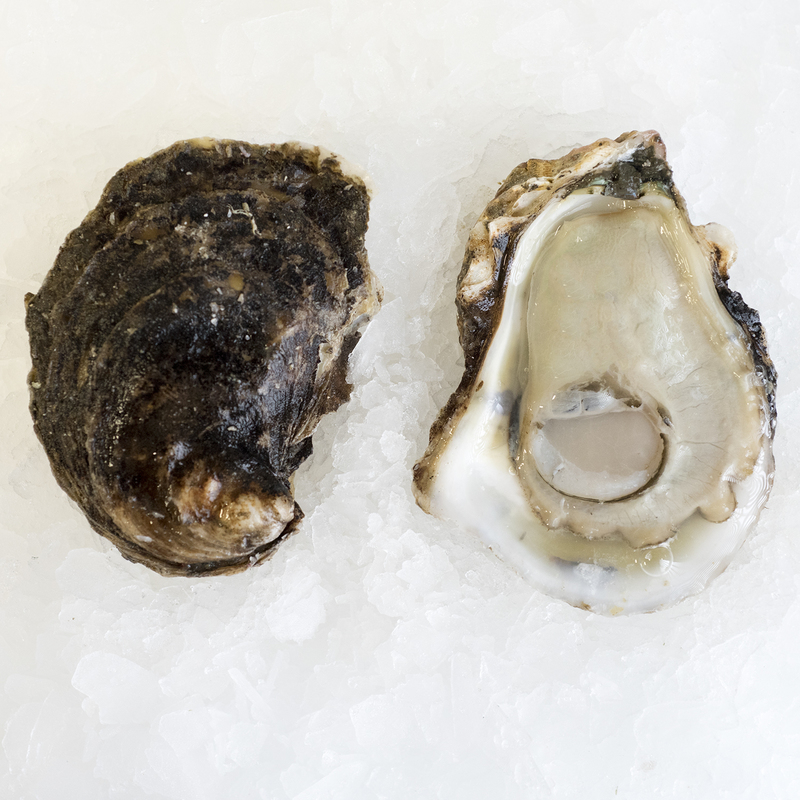 Possibly the most popular oyster in the world due to its consistent size, affordability, and full bodied flavor, Bluepoints are generally harvested from the cool waters of the Long Island Sound off the shores of Connecticut.